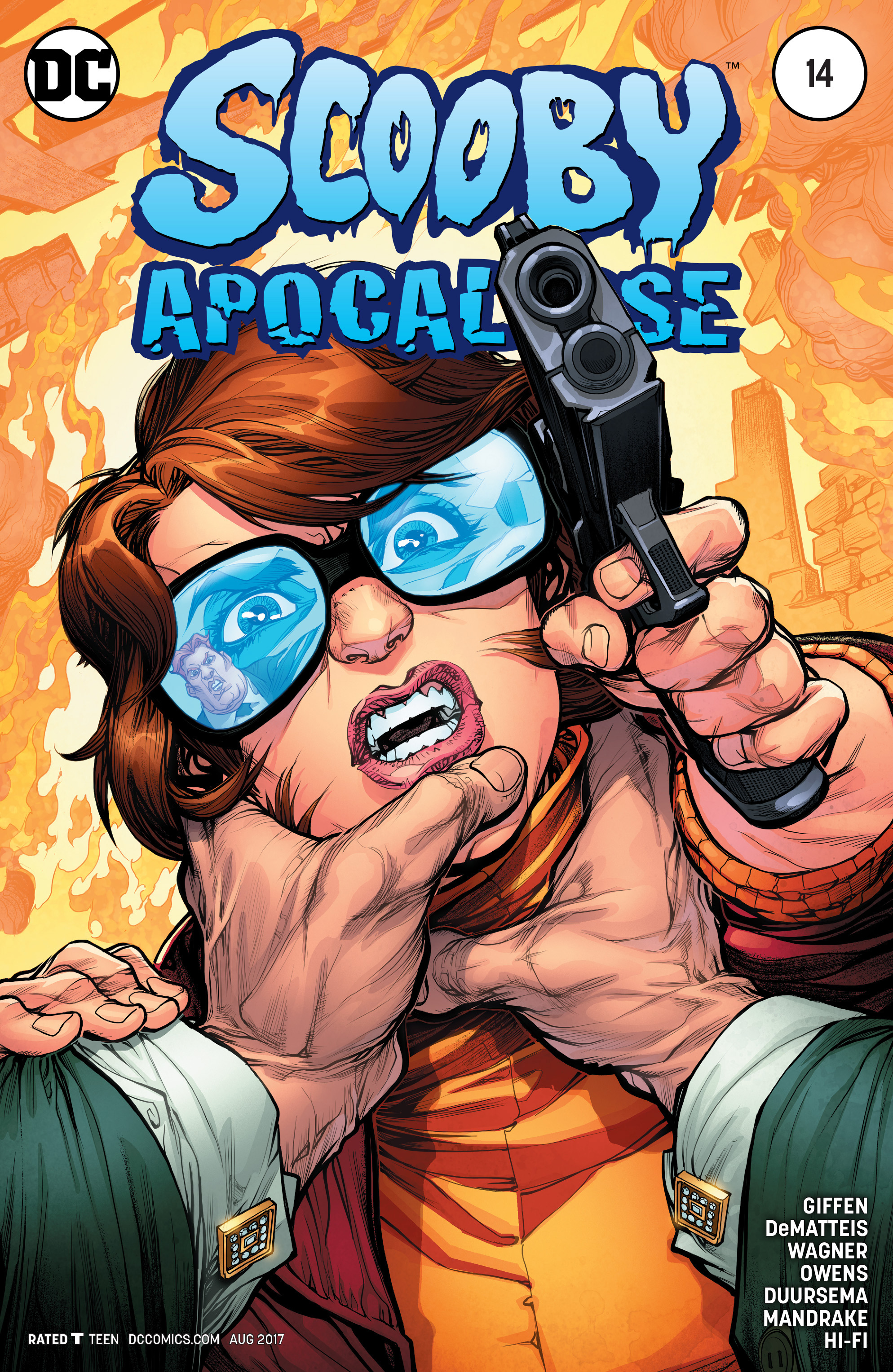 APR170391
(W) Keith Giffen, J. M. DeMatteis (A) Ron Wagner, Jan Duursema, Andy Owens, Tom Mandrake (CA) Howard Porter
Velma's brother turns sibling rivalry up to extremes in his quest to rule the monsters...but the creatures are more interested in attacking his skyscraper than in being his loyal subjects. Can Velma, Scooby and the gang stop him from carrying out his plans to mutate the creatures even more? Plus, in the backup story: Brainy super-dog Scrappy-Doo and his pet human kid are hot on the trail of a puzzle. Monsters are migrating, but to where?
RATED T
In Shops: Jun 14, 2017
SRP: $3.99
View All Items In This Series