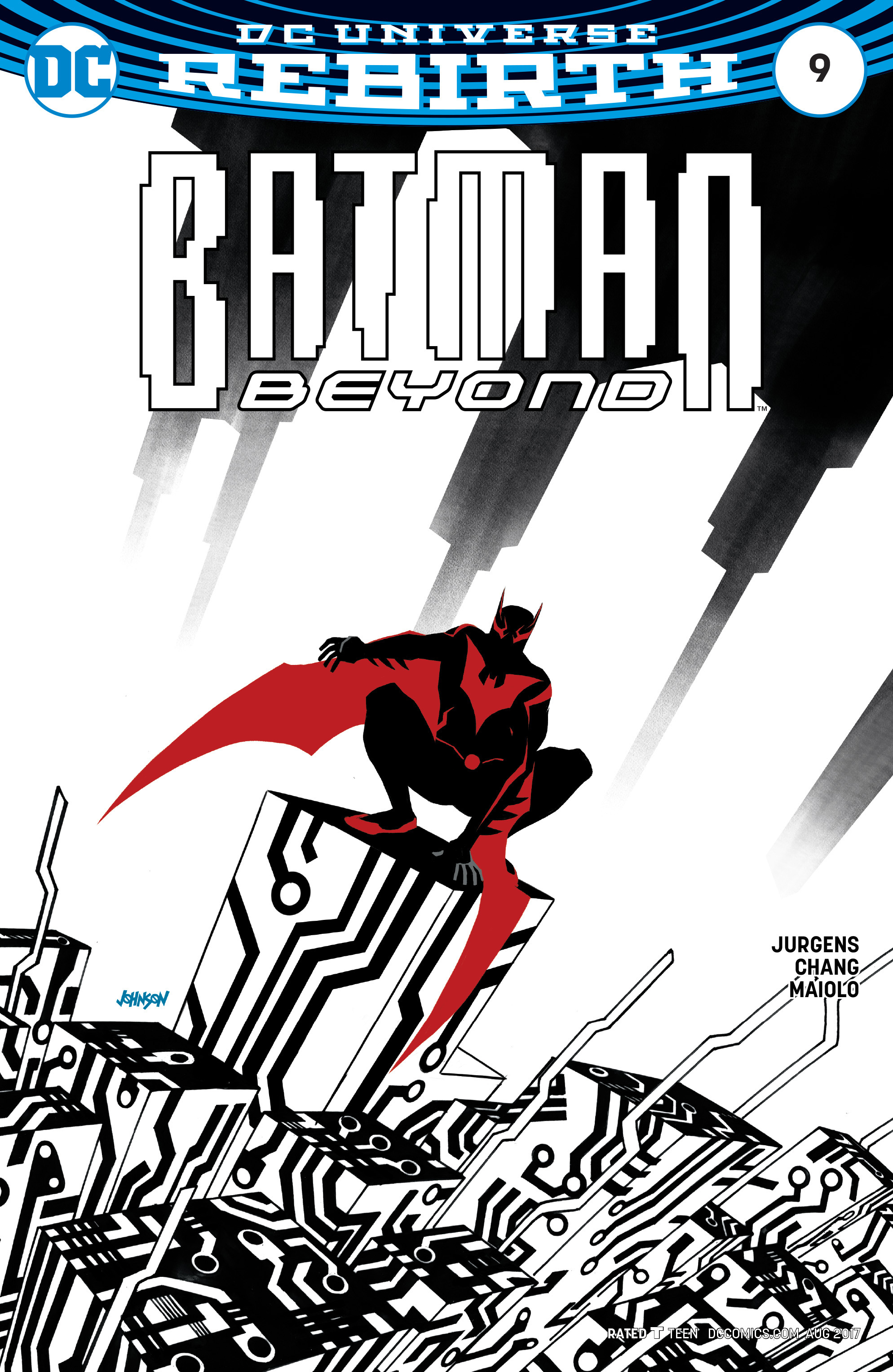 APR170278
(W) Dan Jurgens (A) Bernard Chang (CA) Dave Johnson
"RISE OF THE DEMON" part four! Can an older, physically weakened Bruce Wayne come out of retirement to rescue Batman? As Terry battles a renewed and more deadly Ra's al Ghul in Tibet, only Bruce knows that Terry is facing two life-threatening menaces-Ra's and the experimental Batman suit that he's now wearing. It's a race against time and a battle against impossible odds.
RATED T
In Shops: Jun 28, 2017
SRP: $3.99
View All Items In This Series