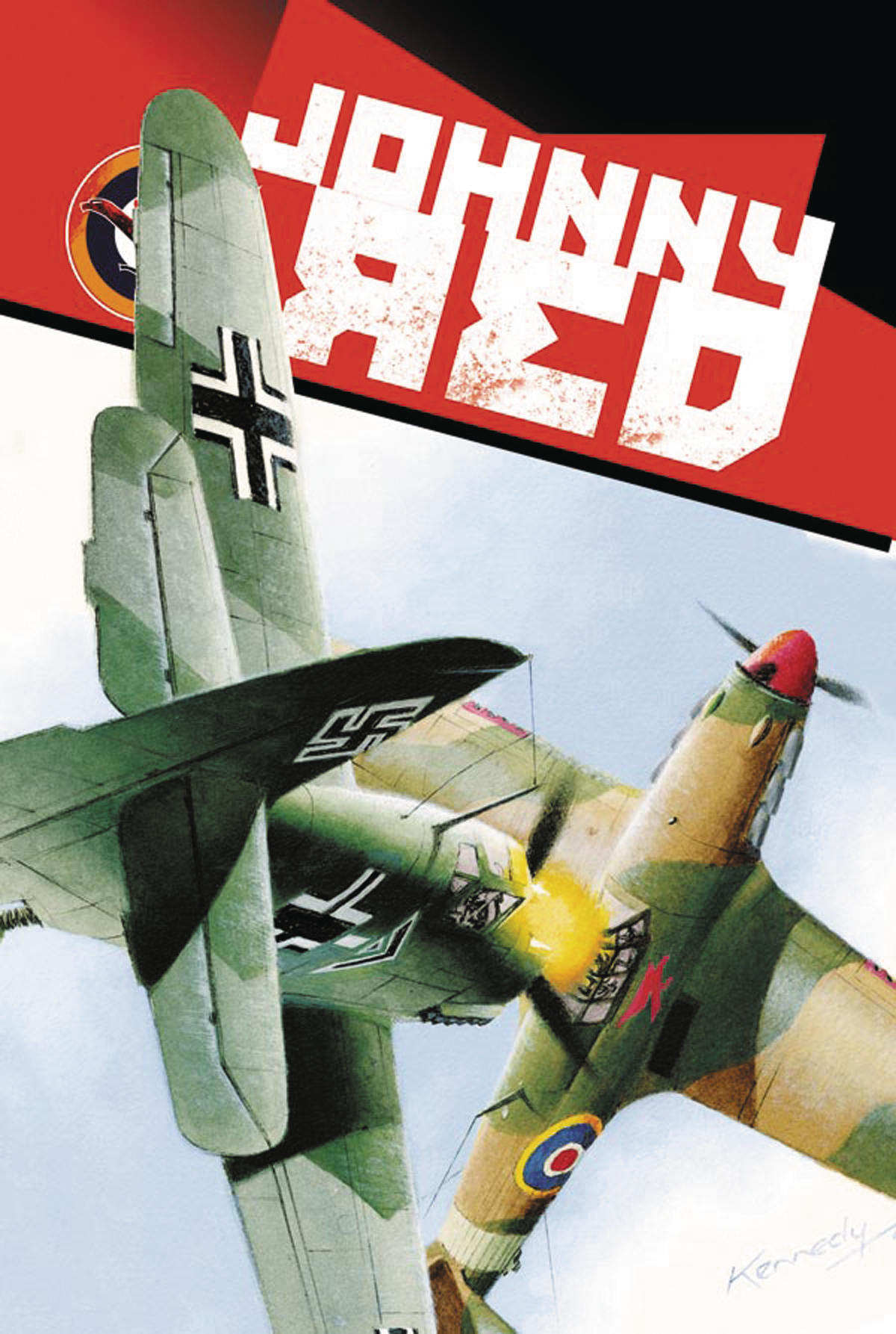 APR161958
(W) Garth Ennis (A) Keith Burns (CA) Ian Kennedy
Johnny and the surviving members of his beloved Falcon Squadron face execution - not at the hands of the hated Nazis, but by their own side, as the Soviet secret police prepare to eliminate all knowledge of the ghastly secret hatched by Stalin and Hitler!
In Shops: Aug 10, 2016
SRP: $3.99
View All Items In This Series
ORDER WISH LIST