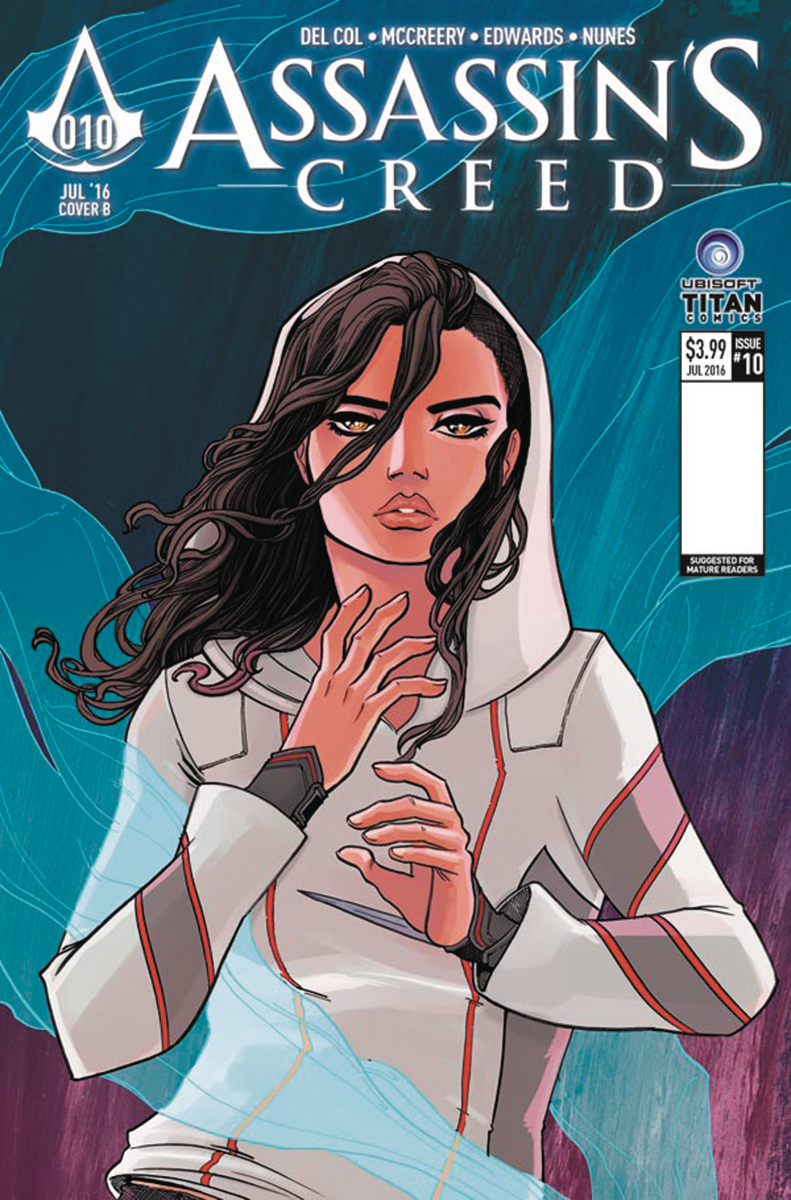 APR161935
(W) Anthony Del Col, Conor McCreery (A) Neil Edwards, Vittorio Garofoli (CA) Sanya Anwar
Cuzco is under attack from the invading Conquistadors, and Quila and Don Pardo Gonzales face a bitter fight to reach the Emperor-God before the city falls. For Charlotte, the clue she's been searching for is finally revealed, but it leads to a bigger surprise than she could ever have imagined!
In Shops: Jul 20, 2016
SRP: $3.99
View All Items In This Series
ORDER WISH LIST