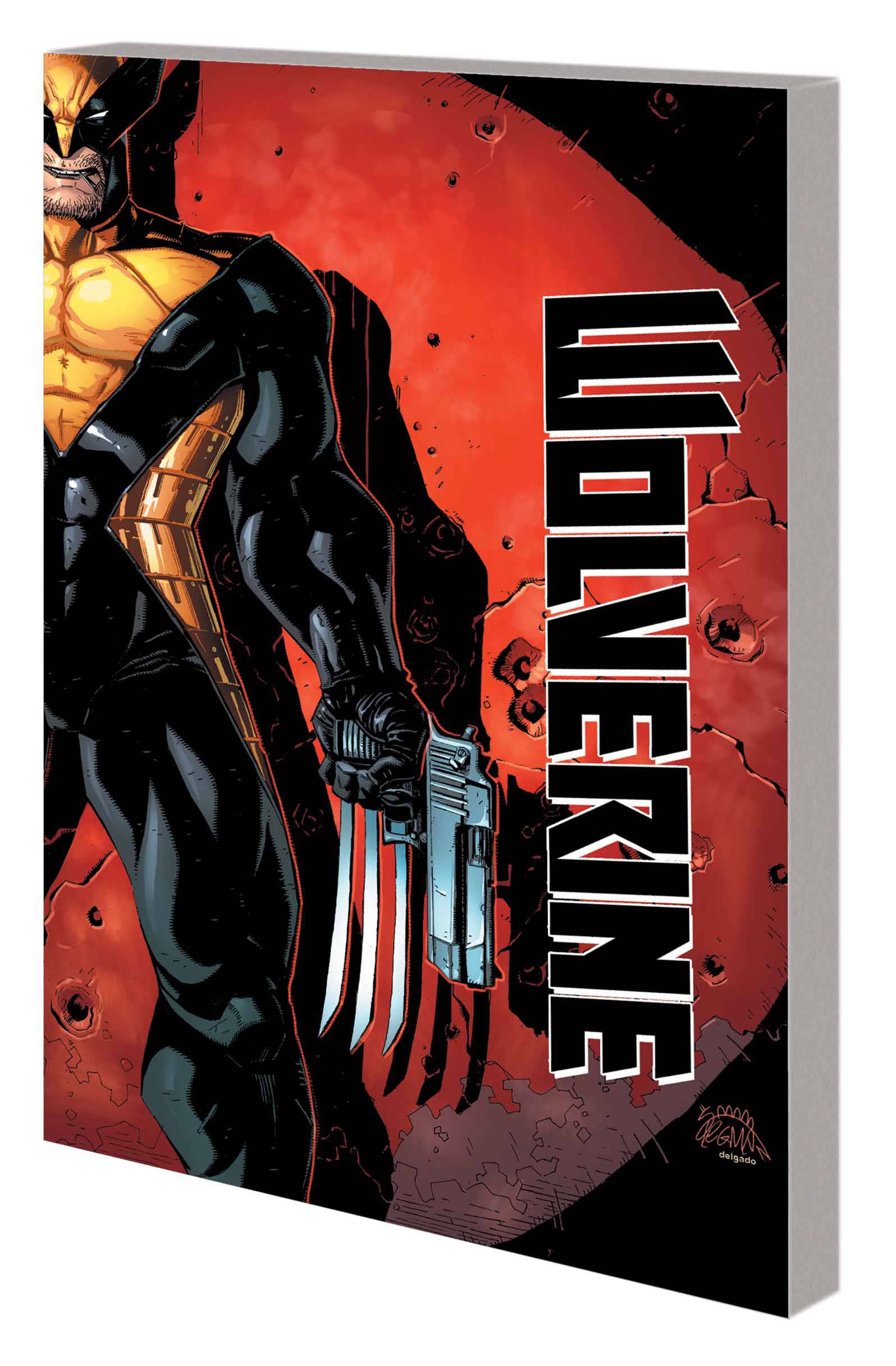 #
APR140775
(W) Paul Cornell (A) Gerardo Sandoval (A/CA) Ryan Stegman
With his healing factor gone, Logan has something to prove. Before he can face Sabretooth again, he'll need to build himself back up, get better and stronger than ever - but it's not that easy anymore, and Wolverine will soon find himself turning to other means of revenge. What could make Logan turn his back on the Jean Grey School and his friends in the X-Men? Has he really joined a group of villains? Can Logan fight back his demons, or will his trip to the dark side become permanent? The weakened Wolverine battles assassins and goes undercover in Madripoor as his plan to stop Sabretooth takes shape - but others have designs on Sabretooth's empire, as well. How are Pete Wisdom and MI13 involved? The answer will push the mortal Wolverine to his limits! Collecting WOLVERINE (2014) #1-7.
In Shops: Jul 23, 2014
SRP: $24.99
View All Items In This Series
ORDER WISH LIST