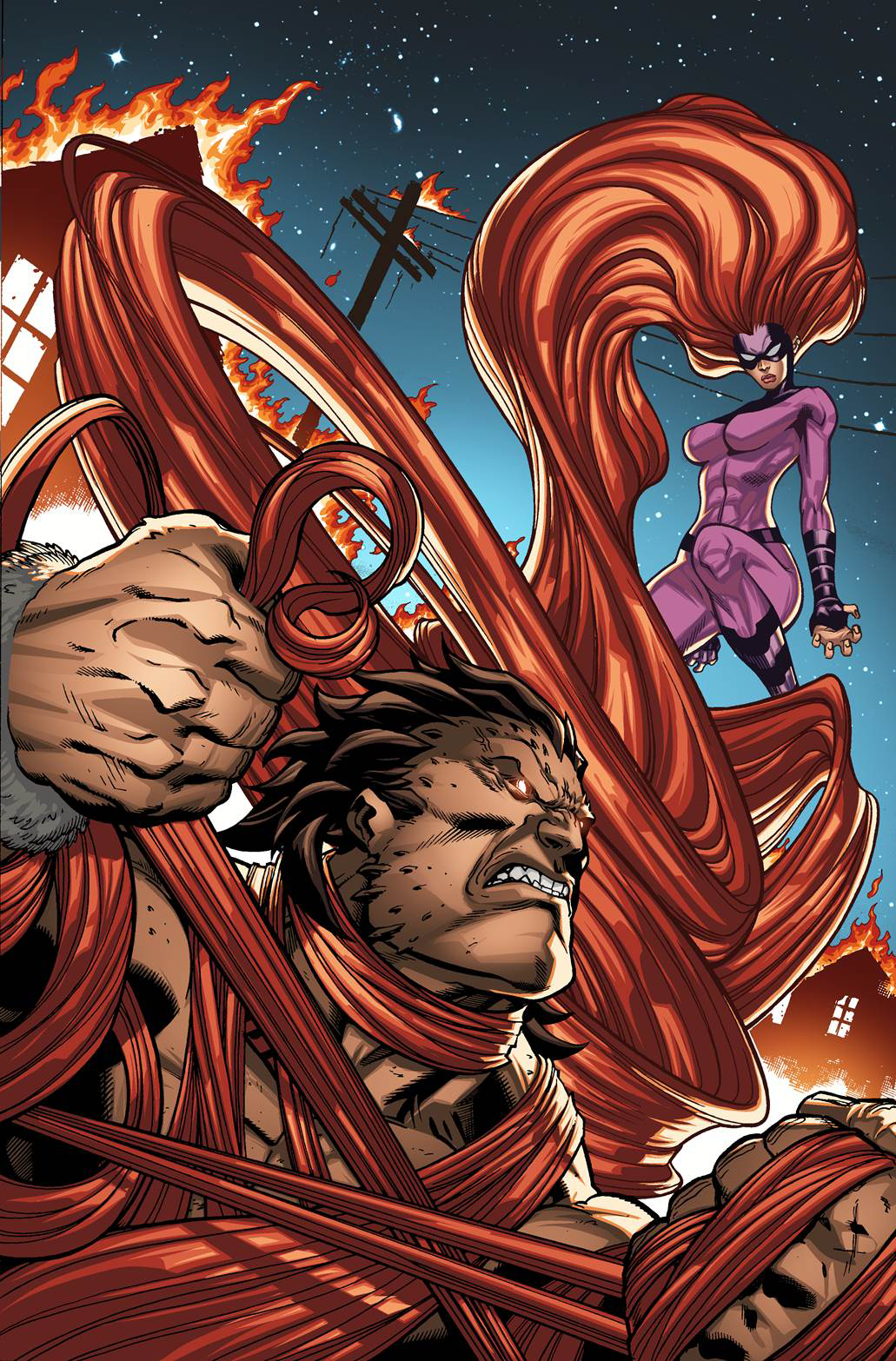 APR140687
(W) Charles Soule (A) Joe Madureira (CA) Ed McGuinness
• The first arc of Inhuman climaxes in the battle of Medusa vs. Lash!
•  Uncover the secret history of an ancient branch of Inhumans!
•  A new Inhuman named Flint sees his world fall apart before his eyes!
In Shops: Aug 13, 2014
SRP: $3.99
View All Items In This Series
ORDER WISH LIST