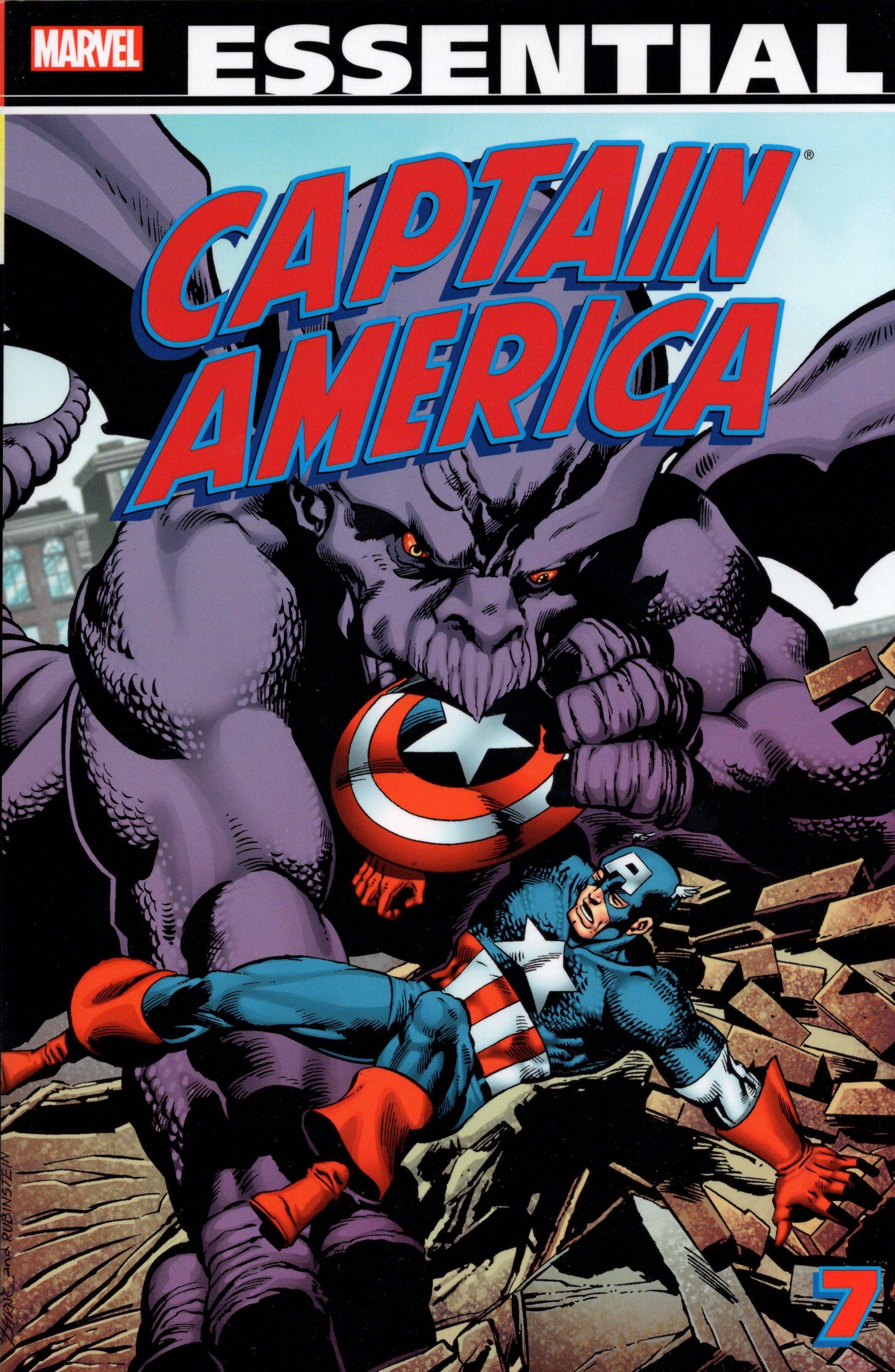 #
APR130746
(W) Various (A) Various (CA) John Byrne
It's action aplenty as the star-spangled Avenger takes on - and is brainwashed by - the hate group National Force! But what shocking secret does its leader, the Grand Director, hold - and who's really pulling the strings? The answers will cost Captain America dearly! Next, Cap breaks into an impenetrable safehouse, clashes with the Punisher while investigating a mob hit, battles the grotesque Adonis and teams with Nazi hunters to right a decades-old wrong! Then, all-star creators Roger Stern and John Byrne take the helm, putting Cap through his paces against Machinesmith, Dragon Man, Batroc, Mr. Hyde and Baron Blood! But as Cap learns new details about his past, he mulls a daunting future: Will Captain America run for president? Guest-starring Daredevil, Union Jack, Nick Fury, the Avengers and the Hulk! Collecting CAPTAIN AMERICA (1968) #231-257.
In Shops: Jul 10, 2013
SRP: $19.99
View All Items In This Series