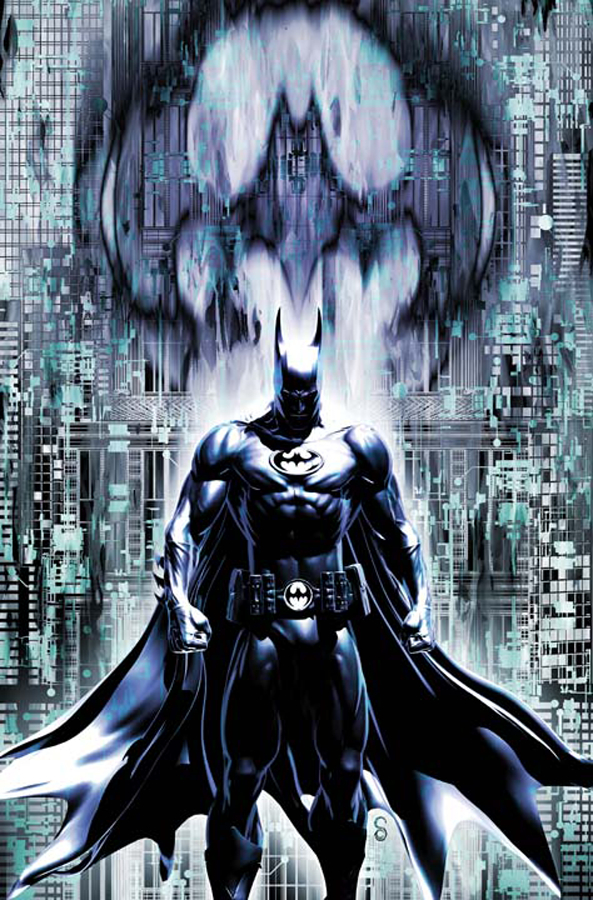 APR110151
(W) Grant Morrison (A) Chris Burnham (CA) Scott Clark
Written by GRANT MORRISON
Art by SCOTT CLARK
Cover by CHRIS BURNHAM
1:25 Variant cover by SCOTT CLARK
When Waynetech's launch of Interworld is plagued by a series of "virtual murders," Batman teams up with Oracle to hunt down the culprit in a simulated environment that's slowly collapsing into post-apocalyptic zombie-haunted chaos. A computer-generated Batman adventure that brings Dark Knight justice to a wild new frontier, to face a new and virulent menace. In a world of numbers, does everything have a price?
Retailers please note: This issue will ship with two covers. Please see the Previews Order Form for more information.
On sale JUNE 22