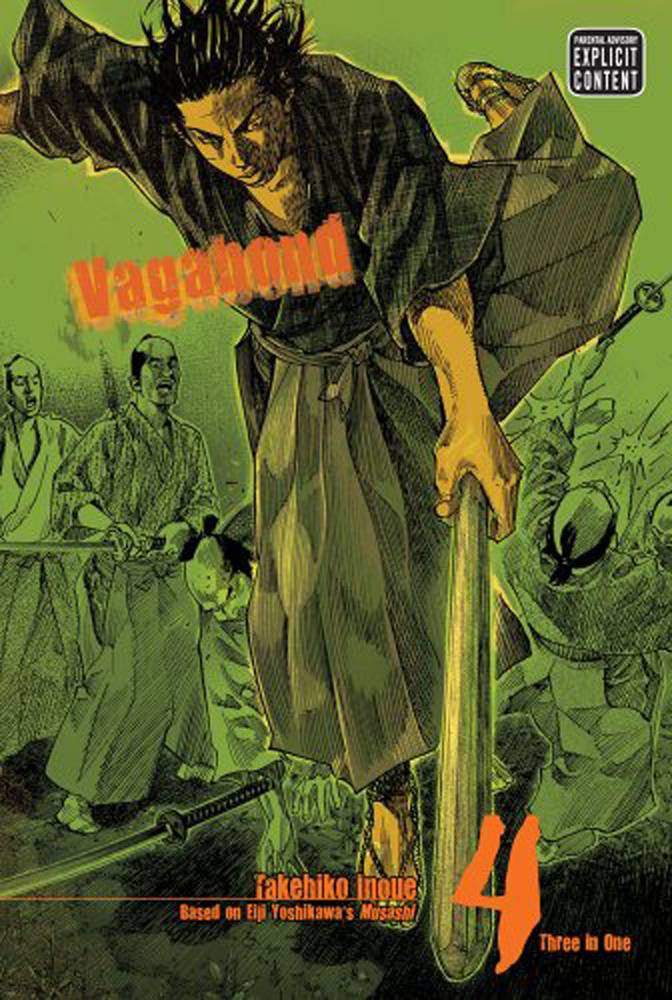 APR091033
(W) Takehiko Inoue (A/CA) Takehiko Inoue
Musashi endeavors to take on sword master Yagyû Sekishûsai, a man recognized by many to be the greatest swordsman of his time. Little does he know that going against a man of such depth and proportion means much more than just killing a seemingly helpless old man in his sleep.

"When Takehiko Inoue started his career as an artist's assistant, he never dreamed that he would eventually become one of the most recognizable names in the world of manga, with series selling a combined 156+ million volumes worldwide.  Widely known for his sports-related titles (REAL, Slam Dunk) it is his still-ongoing series Vagabond- a fictional recounting of the life of famed samurai Miyamoto Musashi- that has garnered him the most critical acclaim."
In Shops: Jul 22, 2009
SRP: $19.99
View All Items In This Series