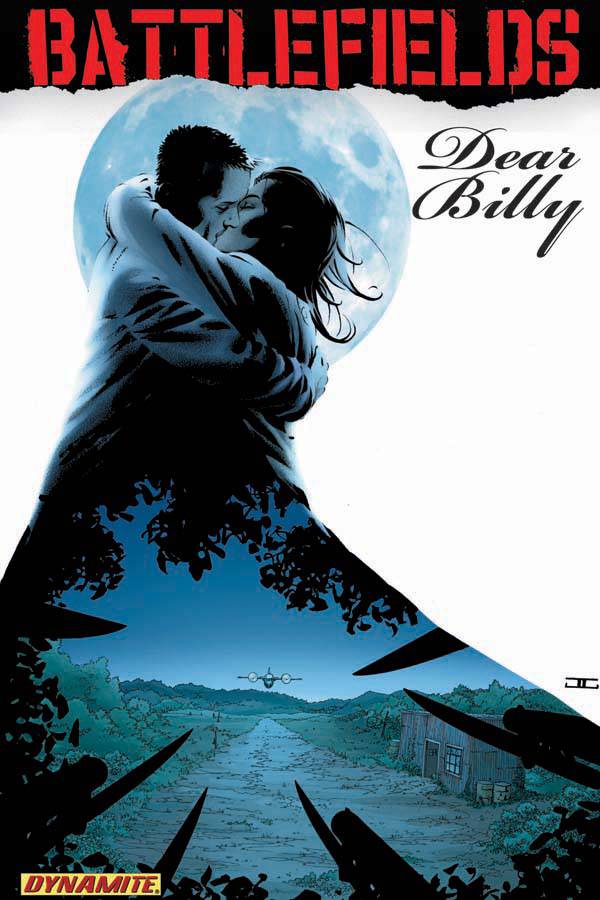 #
APR090768
(W) Garth Ennis (A) Peter Snejbjerg (CA) John Cassaday
1942: In the tropical splendour of the South China sea, as the Second World War spreads across the far east, a young woman finds herself in paradise... and then in hell. Nurse Carrie Sutton is caught up in the Japanese invasion of Singapore, suffering horrors beyond her wildest nightmares-and survives. Now she attempts to start her life anew, buoyed up by a growing friendship with a wounded pilot- only for fate to deliver up the last thing she ever expected. Carrie at last has a chance for revenge... but should she take it? In the midst of a world torn apart by war, you can fight and you can win- but you still might not get the things you truly want. Featuring the entire three issue series, a complete cover gallery, and a look at the layouts and pencil art of Peter Snejbjerg!
In Shops: Jun 24, 2009
SRP: $12.99
View All Items In This Series
ORDER WISH LIST