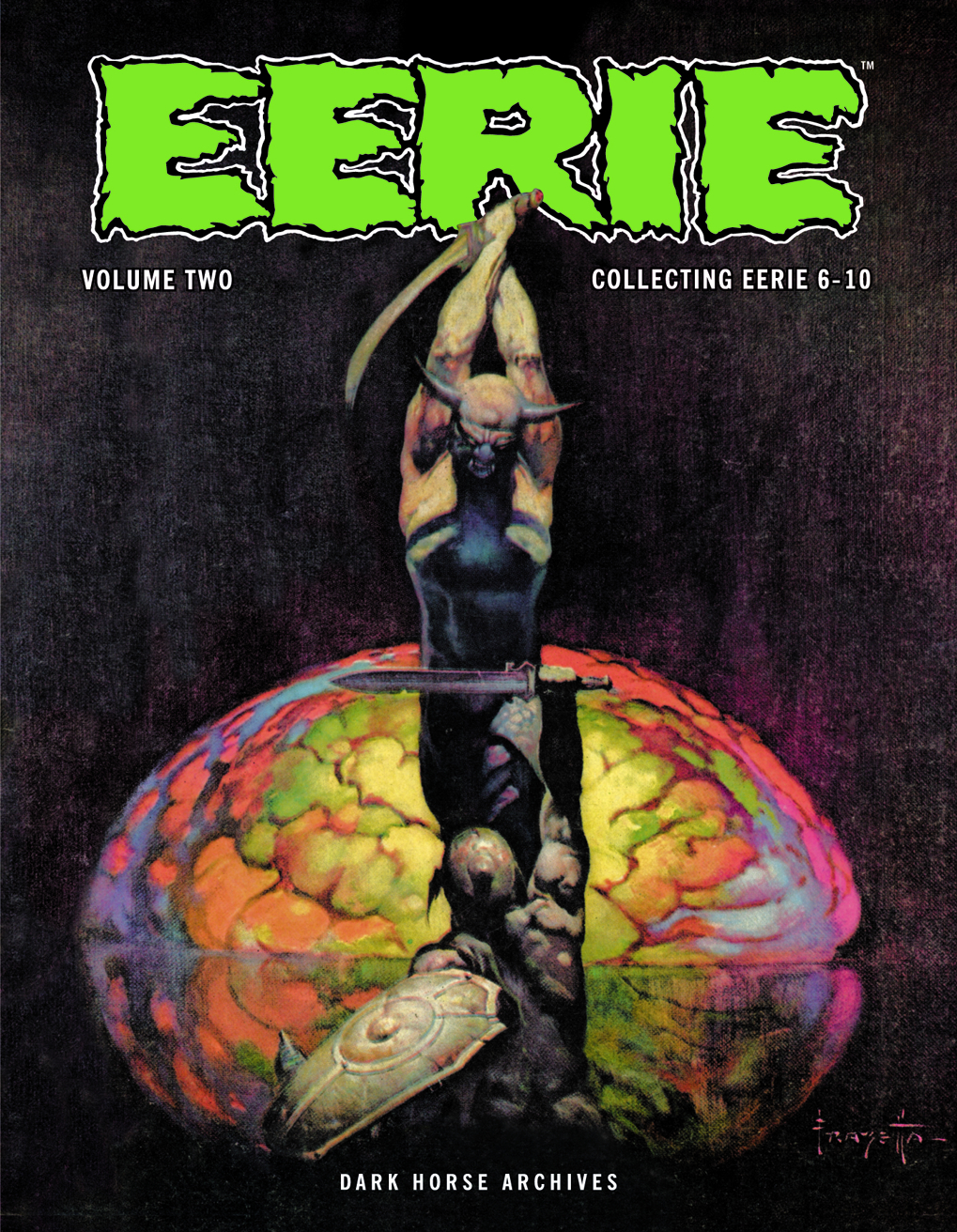 When publisher Jim Warren created Creepy magazine in 1962, he soon realized he'd hit pay dirt on a gruesome gold mine of great comics storytelling. Under the leadership of editor/writer Archie Goodwin, Warren's hit line of horror-comics magazines grew another lurid limb with the introduction of Eerie in 1964, and soon there were two great horror magazines on the rack instead of one. Following in the fetid footsteps of our sinfully successful archive library of Creepy, Dark Horse is also proudly publishing its Eerie equivalent-keeping chilling stories and incredible artwork in the family!