McFarlane and Ozzy Team Up For New Project Next Article

Get Graphic: Metal Society's Guilherme Balbi Steps in the Ring 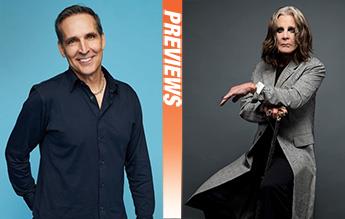 Get Graphic: Metal Society's Guilherme Balbi Steps in the Ring
May 03, 2022

Get Graphic: Linda Sejic Takes You To Punderland
Mar 29, 2022