PREVIEWS Prevue: 'We Have Demons' by Scott Snyder and Greg Capullo Next Article 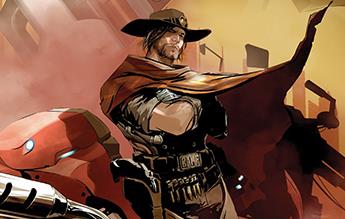