Scott Lobdell Shows Us The True Face of Evil Ernie 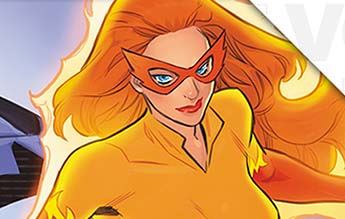