Get Graphic: The Electric Dreams of Fernando Dagnino

Bliss on Tap Invites Readers to a Duel Next Article 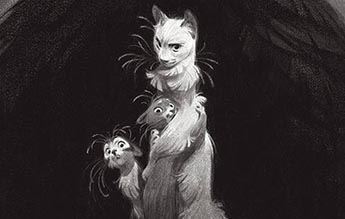