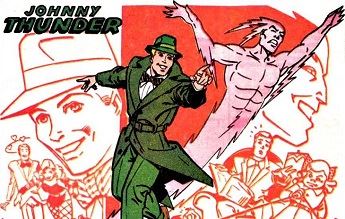 Flashback Friday: The Comical Story of the Original Johnny Thunder