Got It Covered: Shining A Light on Tony Daniel's 'Nocterra' Next Article 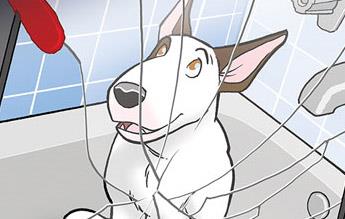 Breakout hit series Stray Dogs by Tony Fleecs and Trish Forstner is back with a new spinoff, Dog Days. This upcoming two issue miniseries will launch in December from Image Comics.