Nominees Announced for 2021 Will Eisner Comic Industry Awards Next Article 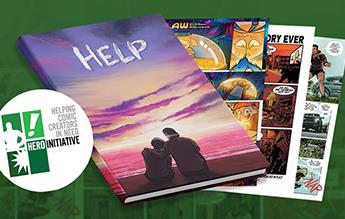