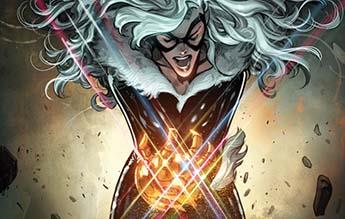 The Kaiju are Unleashed in the Trials of Ultraman Trailer
Feb 23, 2021