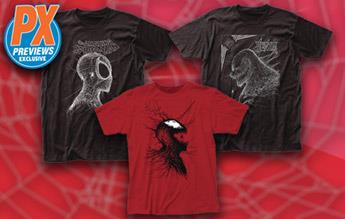 The Batman Who Laughs Cracks a Smile as a New PREVIEWS Exclusive Vinyl Soda Figure
Apr 15, 2021