Transformers Through the Eyes of Rescuers and Refugees 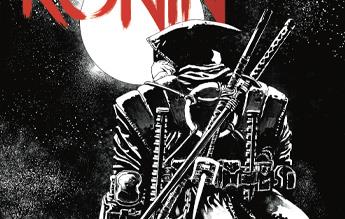