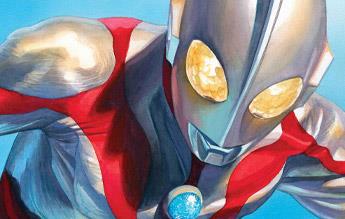 A Pop Culture Icon Makes Their Marvel Comics Debut in The Rise of Ultraman
Aug 12, 2020

Get your first look at the action that awaits in a thrilling trailer for the debut issue of The Rise of Ultraman before it lands next month!