Suit Up: Web-Swingin' Into Comic Shops 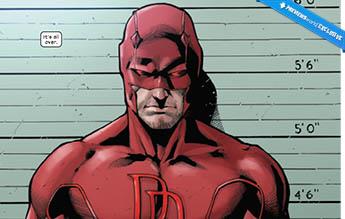 Get an exclusive look inside DAREDEVIL #22 and see why people are talking about DAREDEVIL as one of Marvel's best ongoing series!