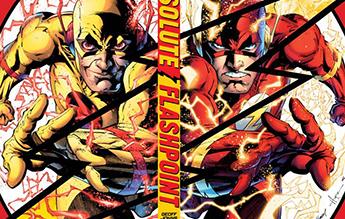 Explore Krypton Like Never Before in DC's House of El OGN
Apr 13, 2020