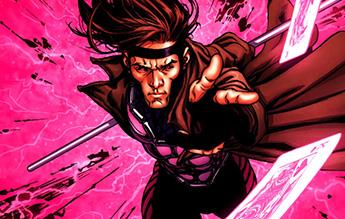 Marital artist Nick Bateman and director Jensen Noen have teamed up to give your mutie lovers the above short fan film featuring Gambit and (of course) Rogue.