Star Wars: The Rise of Skywalker Gets the Marvel Comics Treatment This June 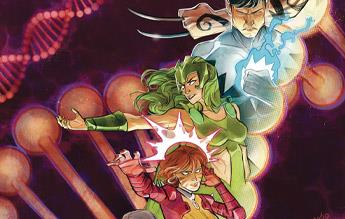