The Mystery of Skywalker's Lightsaber Continues in May 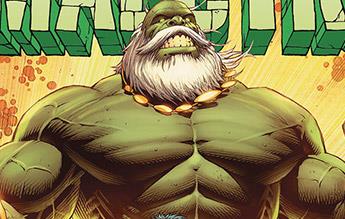