The Legend of Korra: Ruins of the Empire to Be Collected in an Oversized Hardcover 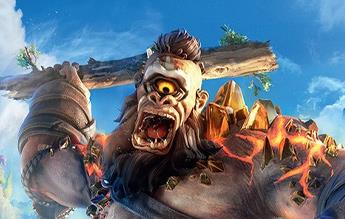 Dark Horse Chronicles the History of Sonic the Hedgehog in a New Art Book
Sep 14, 2020

A Comic Talk: Tales From The Umbrella Academy with Shaun Simon
Aug 28, 2020