Got It Covered: Darick Robertson on 'The Boys: Dear Becky' 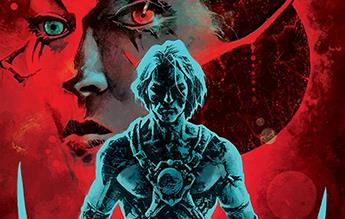