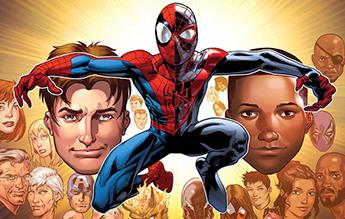 When we look back on any great story that we truly love, we always remember the moments. So, here are 8 of our favorite moments from the first 200 issues of Ultimate Spider-Man!