Marvel Reveals the Cover for Empyre #1, A Final Battle No One Saw Coming! 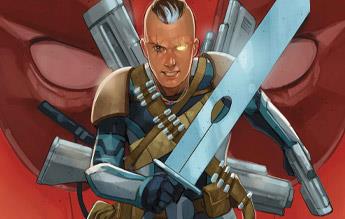