Get Graphic: 'Prison School' is... Next Article

Mangapedia Part 1: What is Manga? 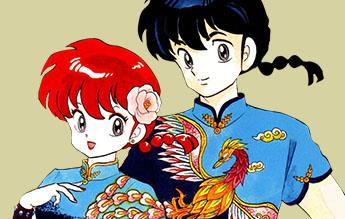 There are a million different styles that all constitute manga. So Ani-Mia is here to help you understand the comic world's most popular format with MANGAPEDIA, an ongoing exploration of the world of manga!