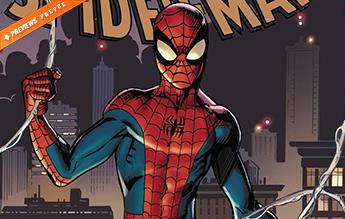 The clock toward total collapse is ticking! Take a look inside ALIEN #2 from Marvel Comics!

Marvel Reveals the Results of the Groundbreaking X-Men Vote
Apr 15, 2021