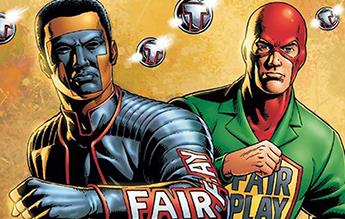 Before Michael Holt, there was the original Mr. Terrific. Let's find out more about this classic DC character...