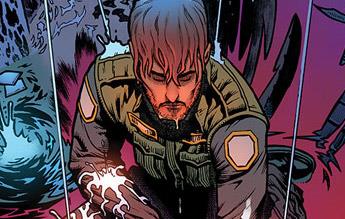 Syphon introduces a new supernatural empath who is entrusted with the power to sense and siphon pain from others.