Watch Out, Boy — She's A Man-eater 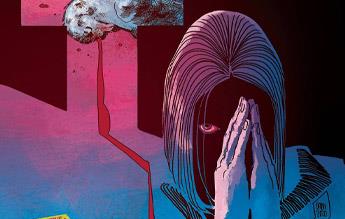