Five Manga Series to Add to Your Collection 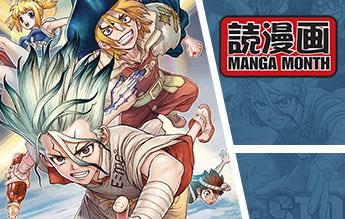 Have you been interested in manga but maybe you aren't sure where to start? We've got five different manga series recommendations for you to check out right here!