Koh Kicks Back And Communicates About Korra 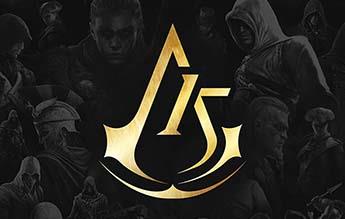