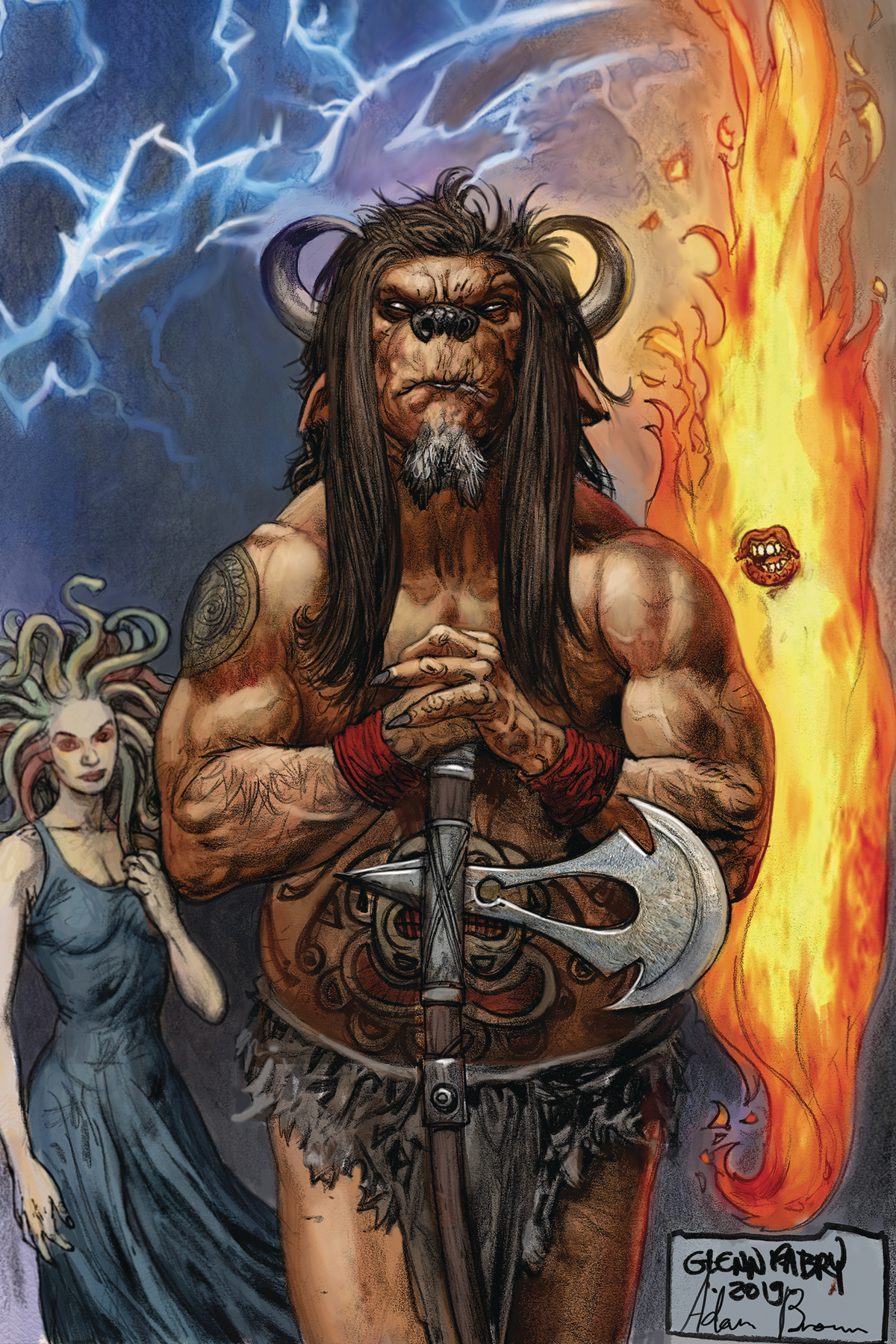 SEP190269
(W) Neil Gaiman (A) P. Craig Russell, Scott Hampton (CA) Glenn Fabry
Confronted by revelations about his past and future and determined to put a stop to the upcoming divine bloodbath, Shadow puts himself at the center of the battle between new and old gods.
In Shops: Nov 20, 2019
SRP: $3.99
View All Items In This Series