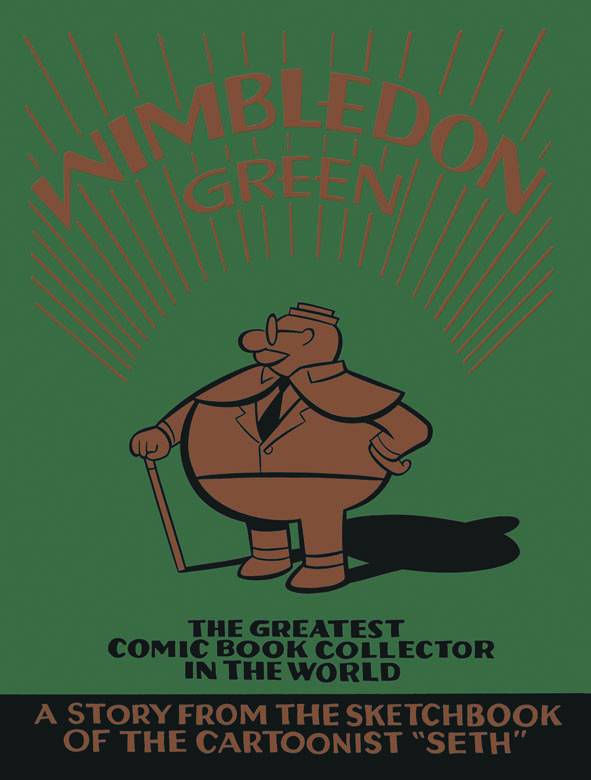 #
SEP052912
(W) Seth (A/CA) Seth
Meet Wimbledon Green, the self-proclaimed world's greatest comic-book collector who brokered the world's best comic-book deal in the history of collecting. Comic-book retailers, auctioneers, and conventioneers from around North America, as well as Green's collecting rivals, weigh in on the man and his vast collection of comic books. A charming and amusing caper where comic-book collecting is a world of intrigue and high finance.
In Shops: Dec 14, 2005
SRP: $19.95
ORDER WISH LIST