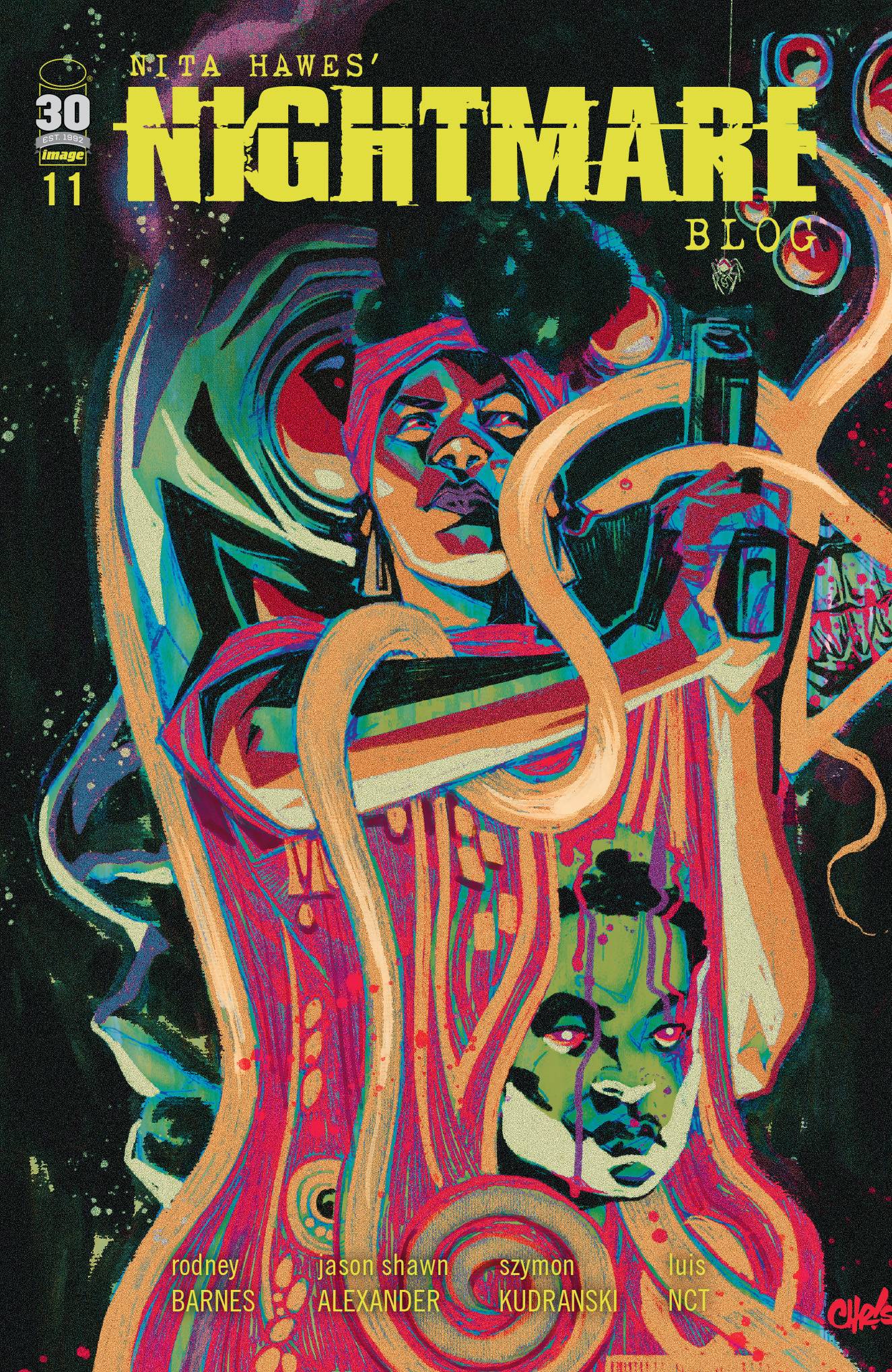 #
OCT220190
(W) Rodney Barnes (A) Szymon Kudranski (CA) Chris Visions
"MURDER BY ANOTHER NAME," Part Five
From the universe of Eisner-nominated series KILLADELPHIA comes a terrifying tie-in horror series by acclaimed Marvel writer RODNEY BARNES and fan-favorite SPAWN artist SZYMON KUDRANSKI.
Jackie the Ripper tears through Annapolis' untouchable elite on a murderous rampage in her thirst for revenge. Meanwhile, after ignoring the Spider-God Anansi's warnings to give up her hunt, Nita comes one step closer to uncovering Jackie's dark secrets...and becomes her next target in the process!
In Shops: Jan 04, 2023
SRP: $3.99
View All Items In This Series