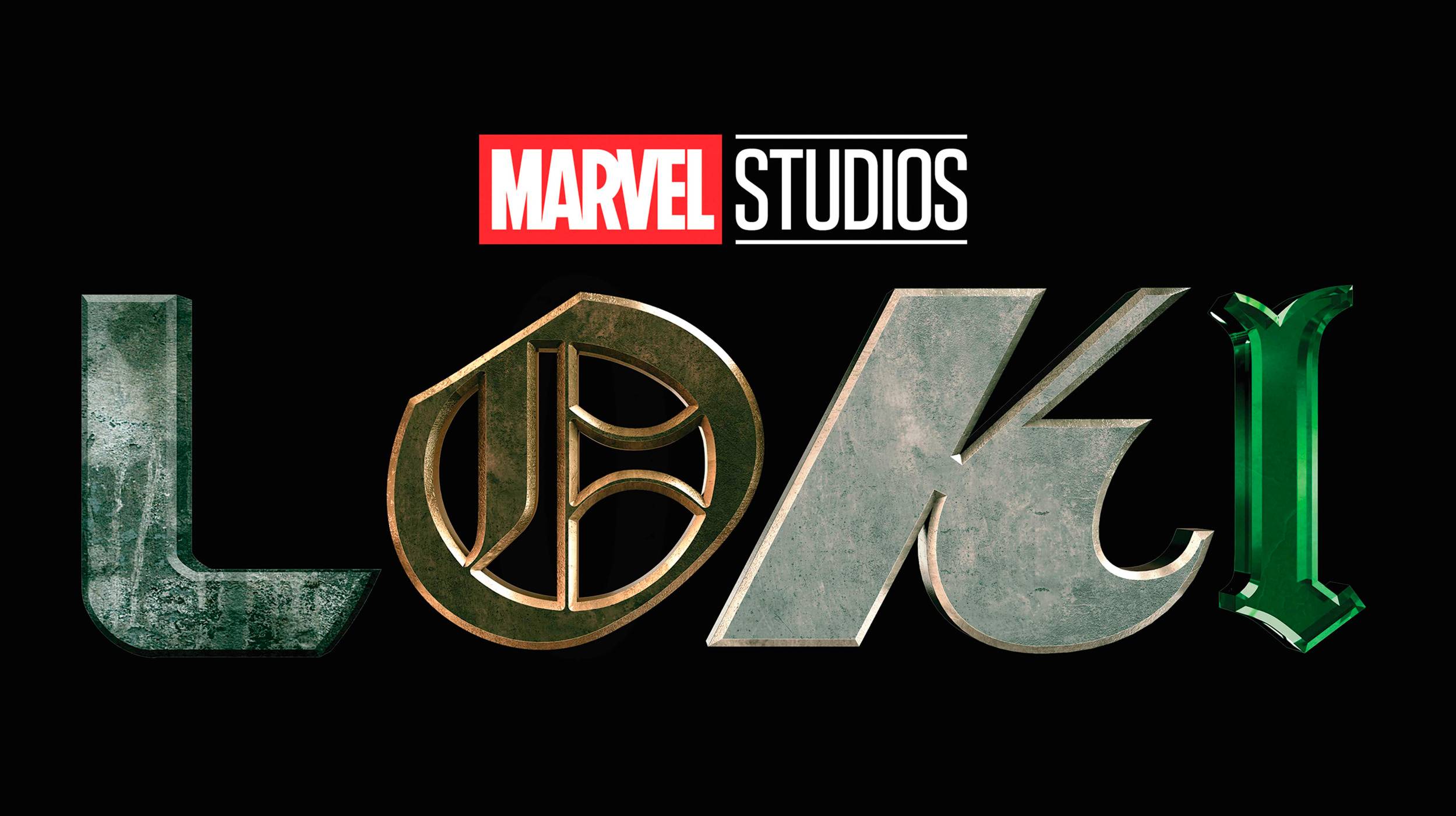 #
OCT210987
(W) Eleni Roussos
When Loki stole the Tesseract in Avengers: Endgame and escaped from New York, not only did it complicate plans for the Avengers, but also his own glorious purpose. Picking up immediately where the record-breaking movie left off, Loki finds himself called before the Time Variance Authority, a Kafkaesque bureaucratic organization that exists outside of time and space, forced to answer for his crimes against the sacred timeline and given a choice: face deletion from reality as we know it or assist them in catching an even greater threat. Go behind the scenes of the smash-hit Disney+ series with exclusive concept art and interviews with cast and crew in this one-of-a-kind collectible volume!
All Ages
In Shops: Nov 02, 2022
SRP: $60.00
ORDER WISH LIST