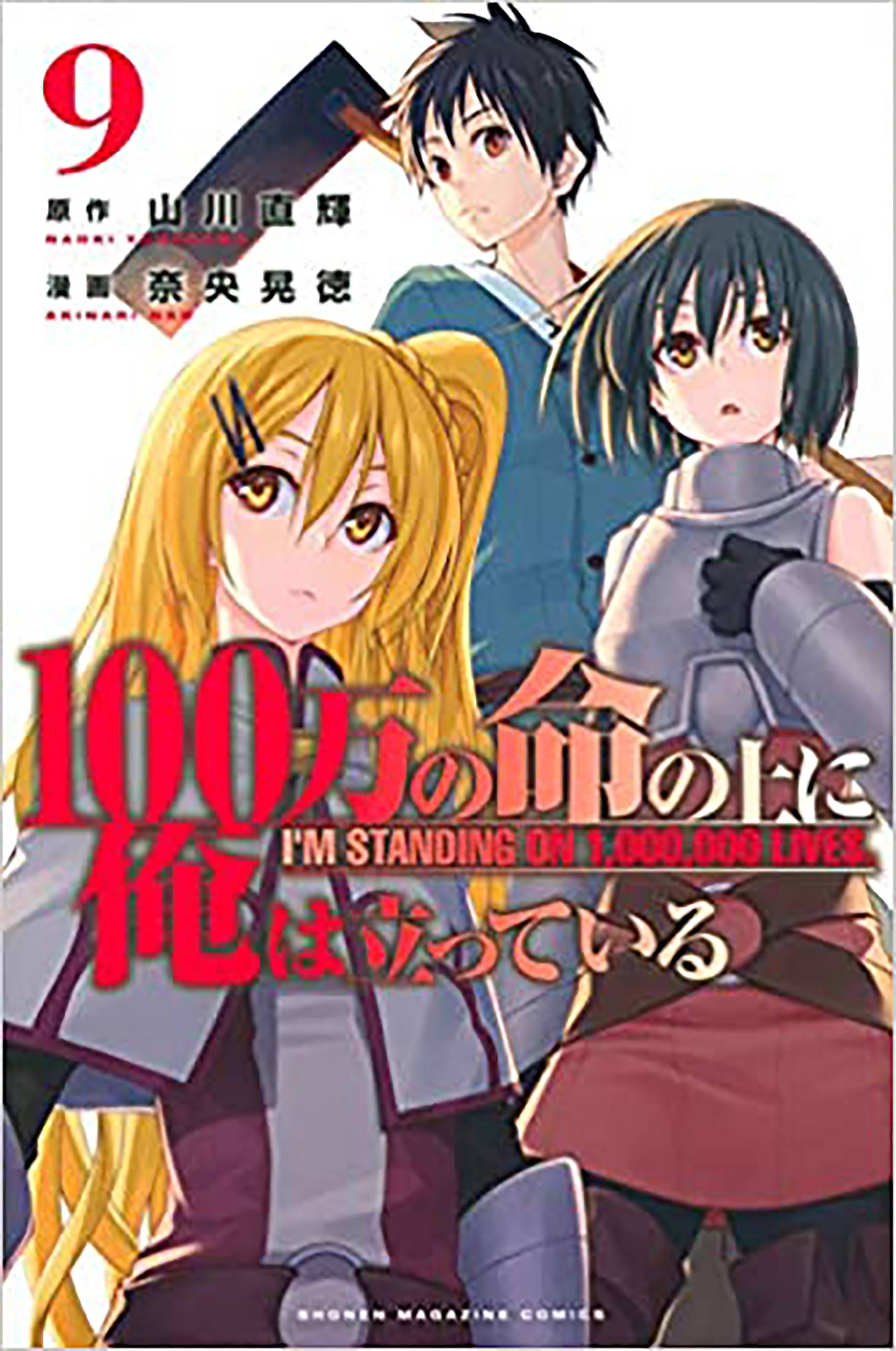 #
NOV201697
(W) Naoki Yamakawa (A/CA) Akinari Nao
The provocative action manga that's about to become a major anime! A teenage loner gets transported into a fantasy world with his two scary female classmates. The girls find themselves as a wizard and a warrior, but he's woken up as... a farmer?! How will be become a hero now? A new fantasy perfect for fans of Sword Art Online and That Time I Got Reincarnated as a Slime!
Yusuke Yotsuya doesn't care about getting into high school-he just wants to get back home to his game and away from other people. But when he suddenly finds himself in a real-life fantasy game alongside his two gorgeous classmates, he discovers a new world of possibility and excitement. Despite a rough start, Yusuke and his friend fight to level up and clear the challenges set before them by a mysterious figure from the future, but before long, they find that they're not just battling for their own lives, but for the lives of millions...
In Shops: Mar 17, 2021
SRP: $10.99
View All Items In This Series