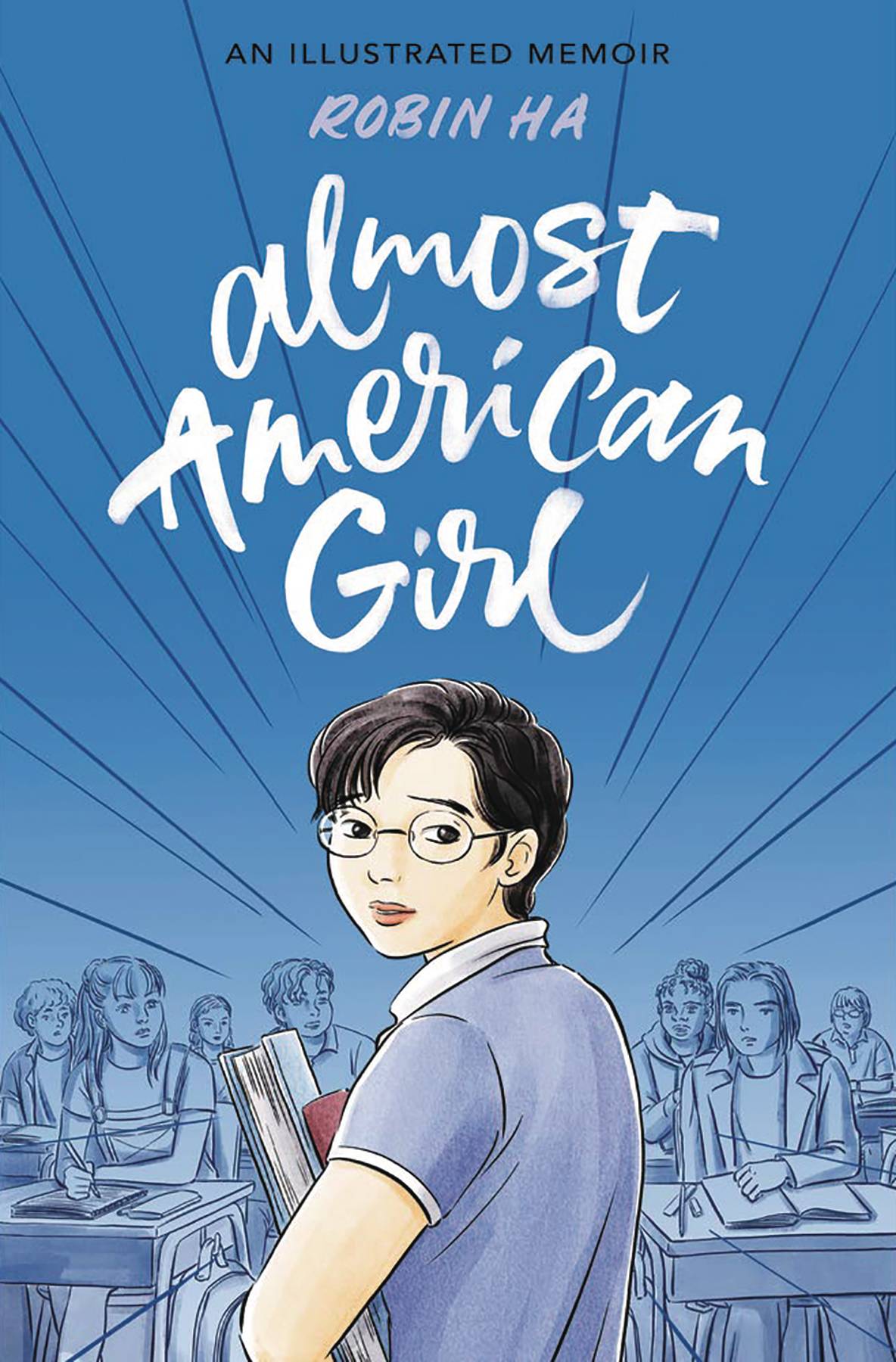 #
NOV191576
(W) Robin Ha (A) Robin Ha
Growing up as the only child of a single mother in Seoul, South Korea, wasn't always easy, but it bonded Robin and her mother fiercely together. So when a vacation to visit friends in Huntsville, Alabama, unexpectedly becomes a permanent relocation, following her mother's announcement that she's getting married, Robin is devastated. She is dropped into a new school where she doesn't understand the language. She is cut off from her friends and has no access to her beloved comics. At home, she doesn't fit in with her new stepfamily, and worst of all, she is furious with the one person she is closest to, her mother. Then, one day, Robin's mother enrolls her in a local comic drawing class, which opens the window to a future Robin could never have imagined. Available in softcover and hardcover editions.
In Shops: Jan 29, 2020
SRP: $12.99