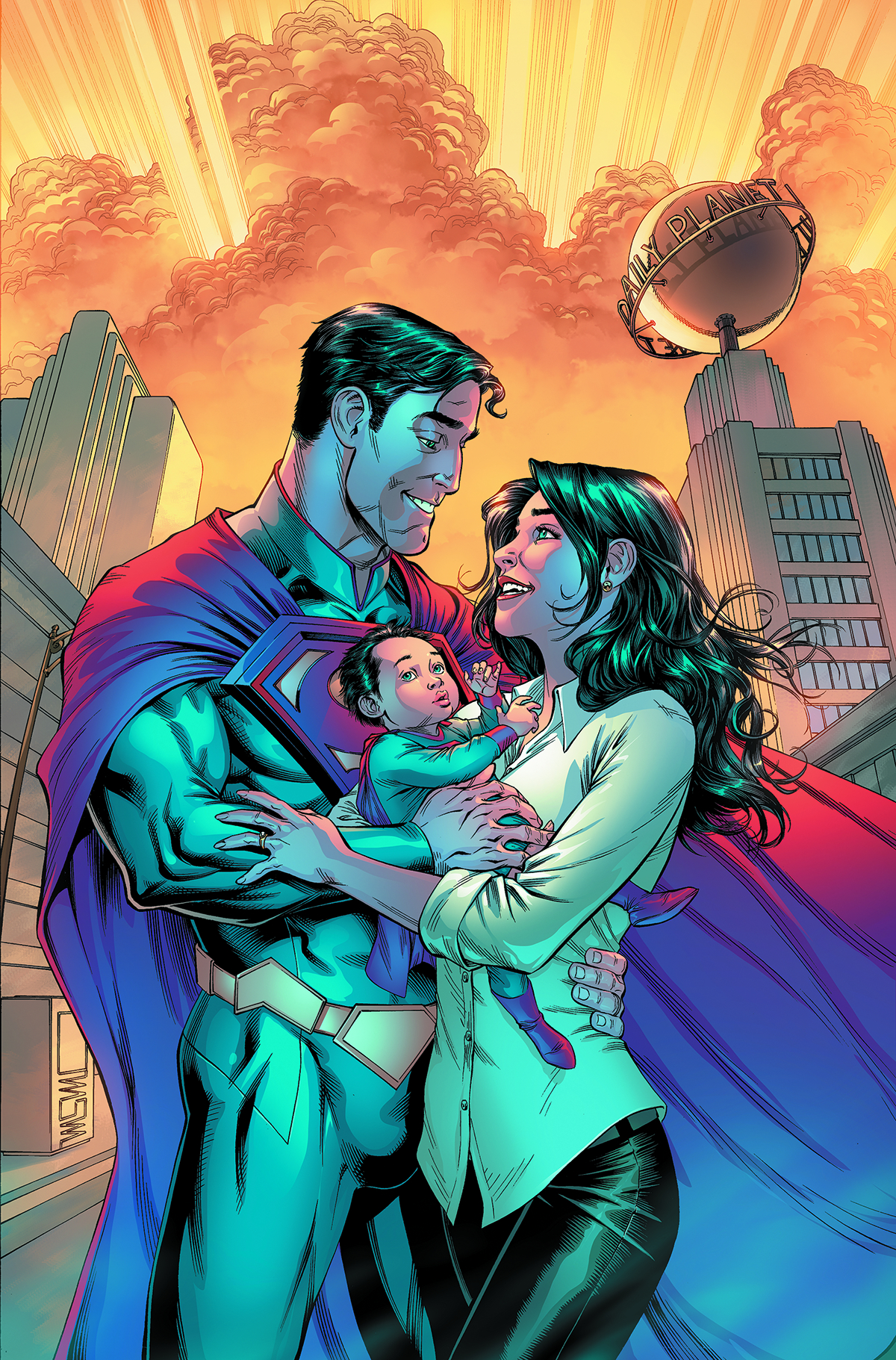 NOV140289
(W) Tom Taylor (A) Bruno Redondo, Juan Albarran, Xermanico (CA) Mike S. Miller
It all began when Superman learned that his wife, Lois Lane, was pregnant. But then came The Joker's terrible machinations, and the horrible tragedy that took her life and destroyed Metropolis. From that moment, Superman - and the world - were changed forever. But suppose none of that had ever happened?
In Shops: Jan 14, 2015
SRP: $2.99
View All Items In This Series
ORDER WISH LIST