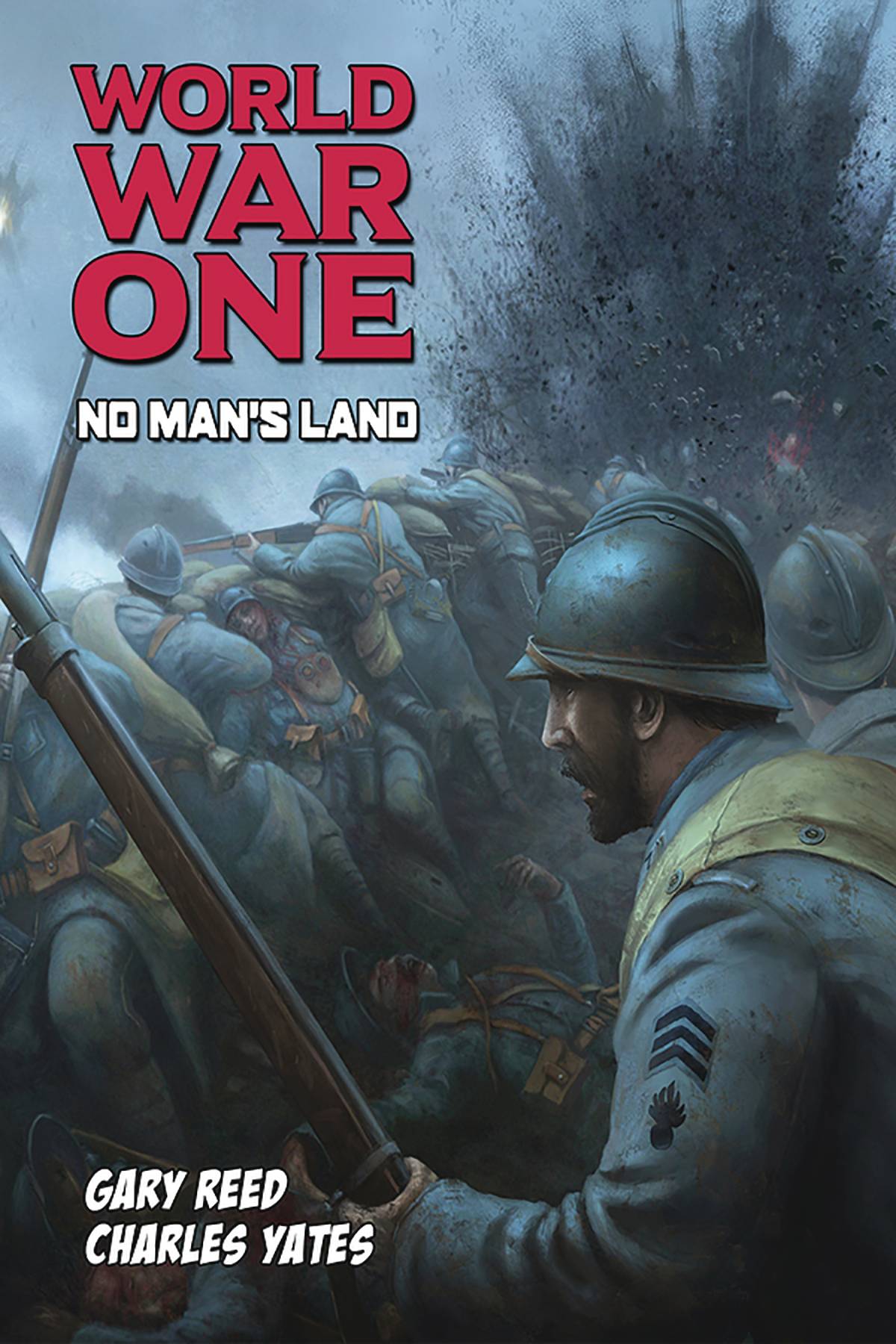 #
MAY211332
(W) Gary Reed (A) Charles Yates (CA) John Mccambridge
From award-winning writer Gary Reed and comic book illustrator Charles Yates comes an extraordinary look at World War One and the anguish and horrors French soldiers faced on the battlefield as they squared off against an advancing Imperial German Army. Fought like no war before it, the European powers saw this "Great War" as an opportunity for quick glory and territorial gain. But instead. they soon found themselves engaged in a new form of trench warfare that dragged on for four bloody years and saw millions of soldiers needlessly killed on both sides.
In Shops: Jul 07, 2021
SRP: $9.99
ORDER WISH LIST