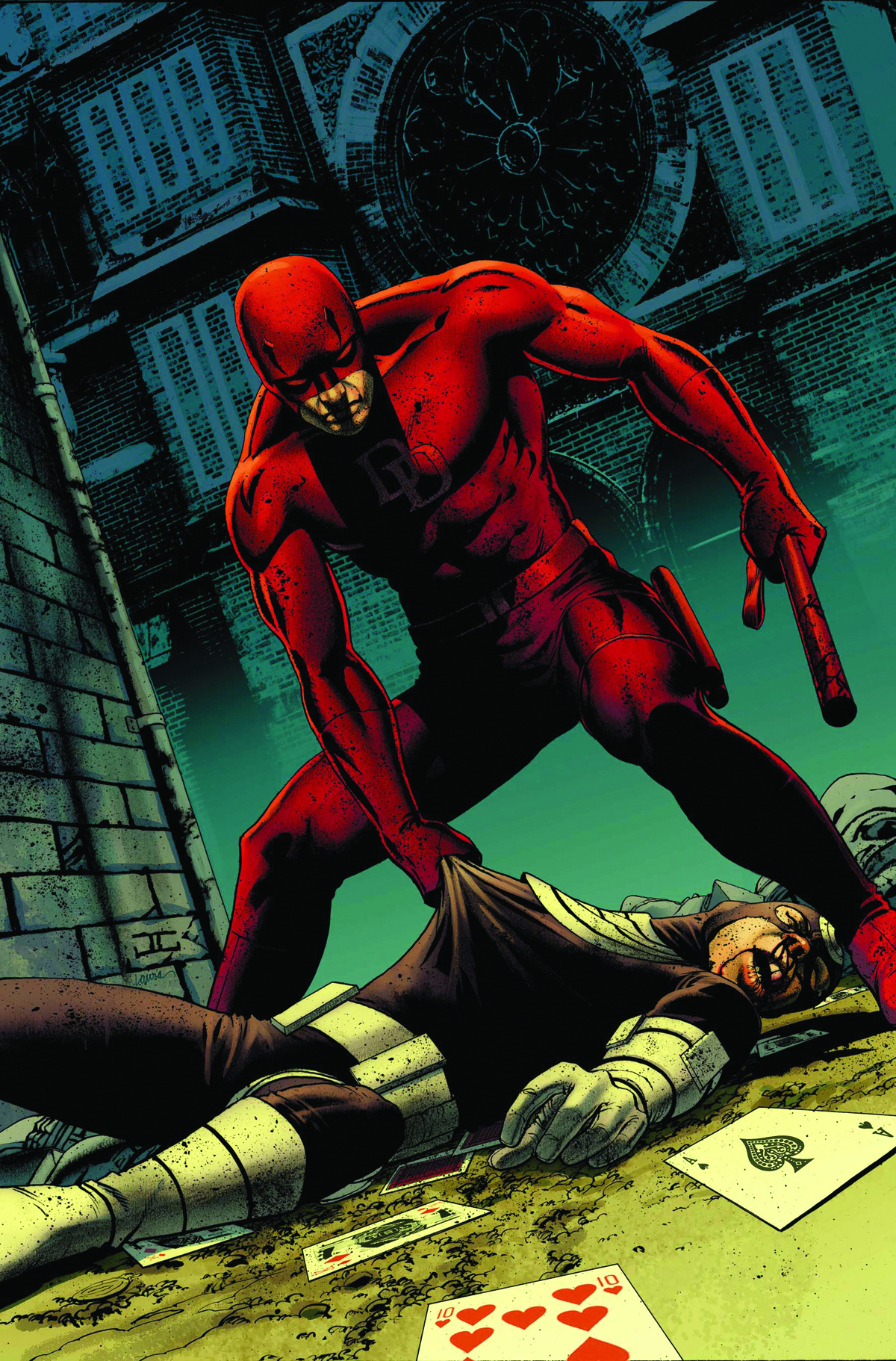 MAY100590
(W) Andy Diggle, Antony Johnston (A) Roberto De La Torre (CA) John Cassaday
Written by ANDY DIGGLE & ANTONY JOHNSTON
Penciled by ROBERTO DE LA TORRE
Cover by JOHN CASSADAY
SHADOWLAND Tie-in
Matt Murdock has long played judge and jury to criminals as Daredevil, but has he now become executioner as well?!
SHADOWLAND takes over Daredevil and his friends aren't about to stand by and lose him on the path he seems destined for.  A major player joins the battle as Hell's Kitchen is about to live up to its name once more!
32 PGS./Rated T+ ...$2.99