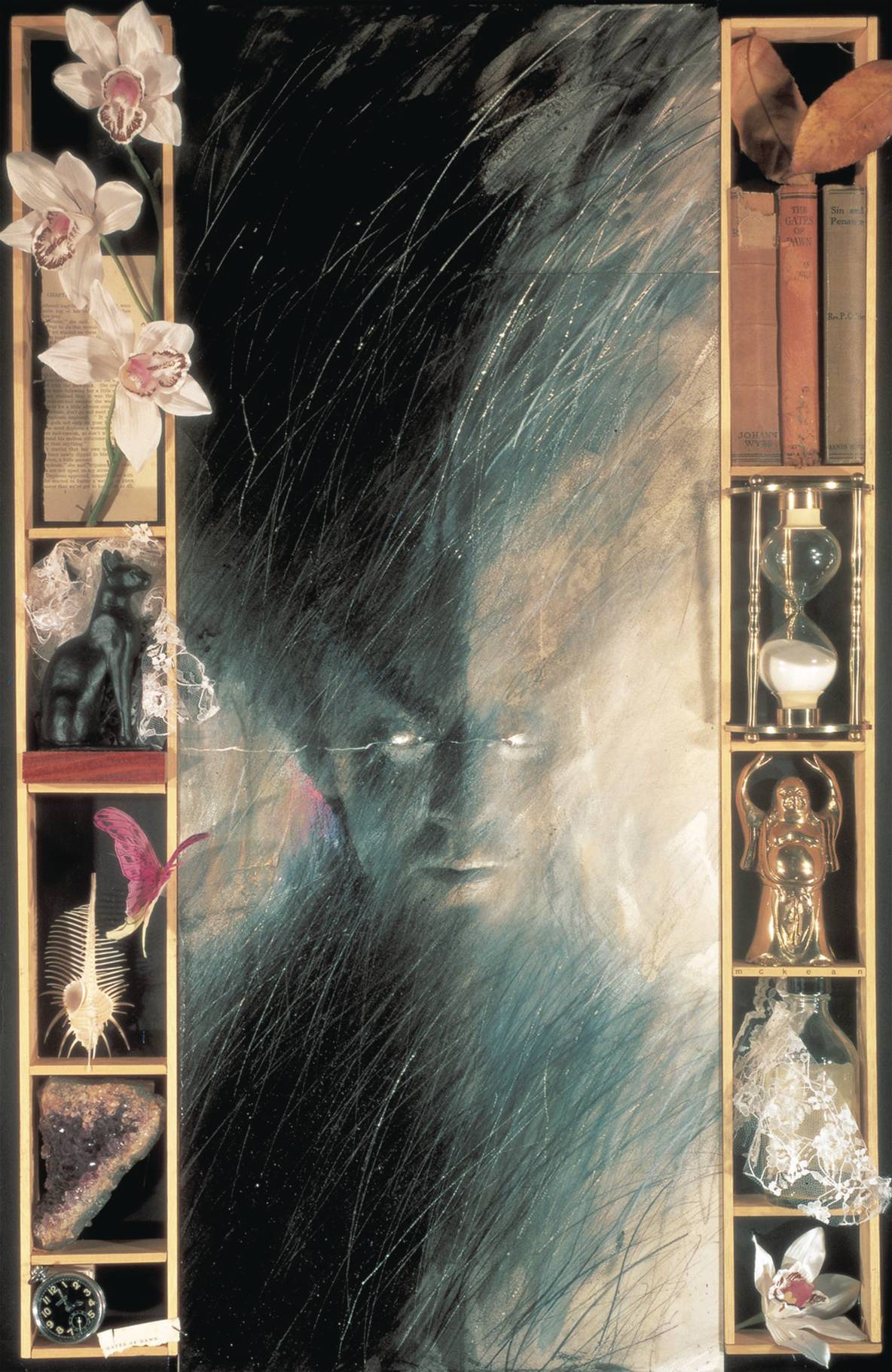 #
MAR221580
Rereleasing the comic that started it all! Neil Gaiman's acclaimed fantasy epic begins when an occultist seeking immortality attempts to capture Death- but accidentally traps her younger brother Dream instead. Decades pass while Morpheus remains locked away and powerless- and all the while- the realm of dreams is left without its lord... Before the Endless make their on-screen debut in Netflix's The Sandman- rediscover the 1988 issue that began one of the greatest literary achievements in comics! FINAL COVER MAY VARY! ALLOCATIONS MAY OCCUR! CGC GRADED 9.6 OR HIGHER!
In Shops: May 25, 2022
SRP: $88.00
ORDER WISH LIST