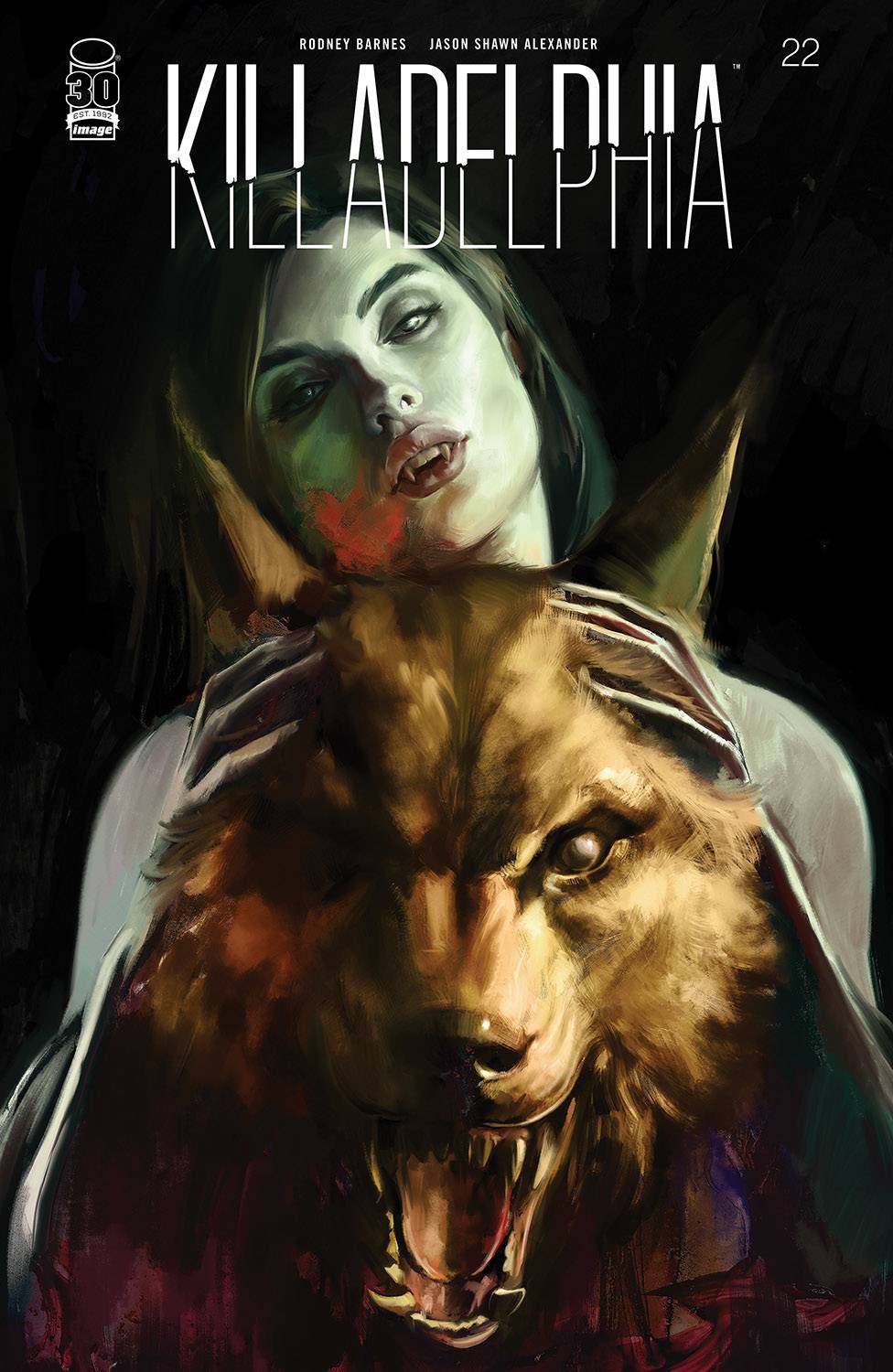 Now that the one true vampire king has returned to claim his throne and lay waste to America, James Sangster and his werewolf allies must find a way to flip the script and go on the offensive. But just when they think they might be gaining ground, they meet their most vicious opponent yet!
In Shops: May 25, 2022
SRP: $3.99
View All Items In This Series