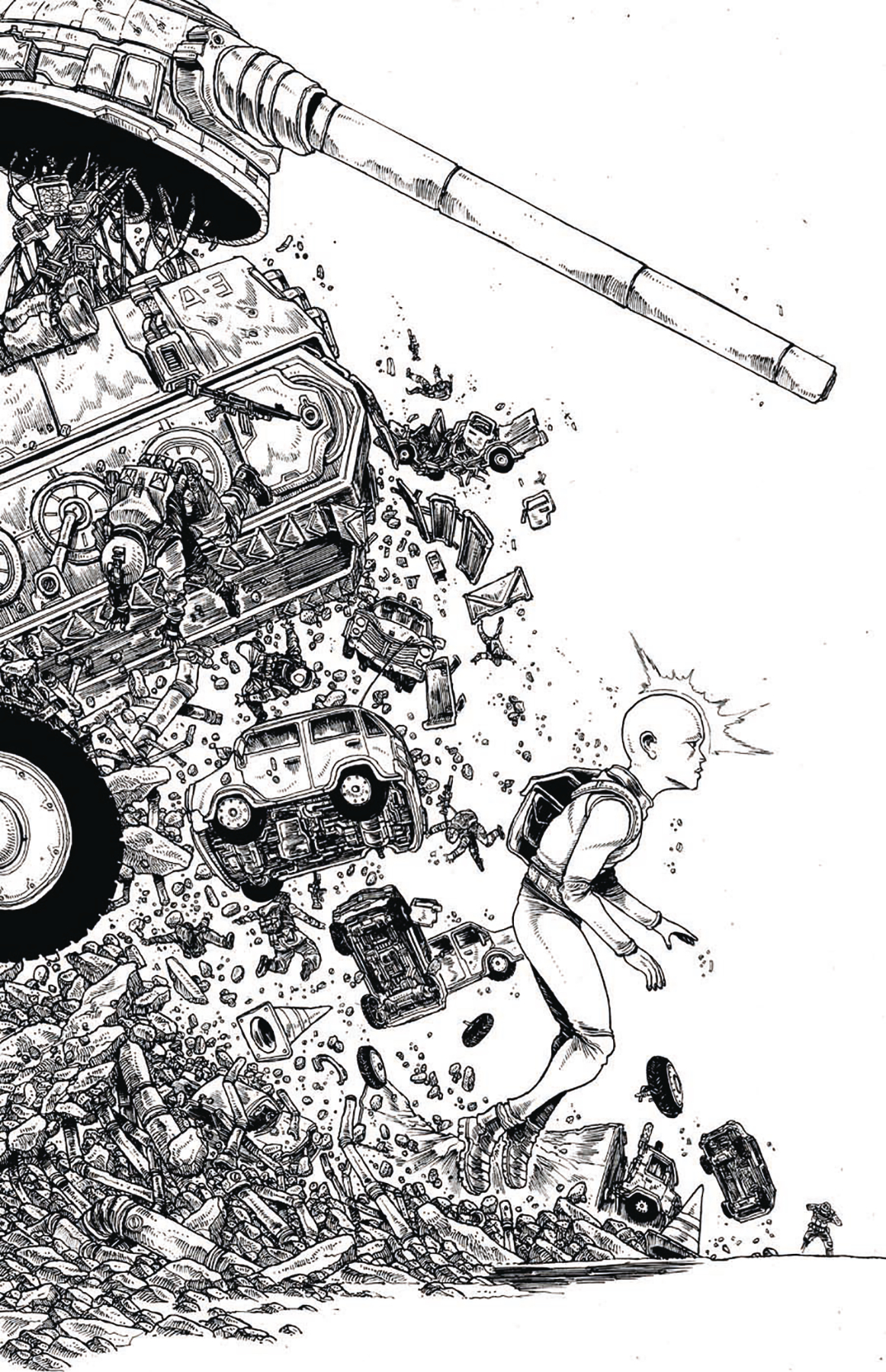 MAR181927
(W) Stephane Betbder (A) Stephane Bervas (CA) James Stokoe
For fans of Akira, Domu: A Child's Dream, Ghost in the Shell & Children of Men
Escape from New York meets the X-Men!
It's 2021. Detroit has seceded from the United States and its citizens are under the control of a madman with extraordinary abilities. The only hope of retaking the city lies with four super-powered children. But their powers come with a price - using them means aging prematurely.
Can they save the city before their powers use up their lives?
In Shops: May 30, 2018
SRP: $5.99
View All Items In This Series